A Canned Meat Production Plant Will be Launched in the East Kazakhstan Region. The Plant Plans to Produce up to 25 Tonnes of Meat Per Day

Arnapress.kz reports citing the regional infocentre that a canned meat production plant will be built in Ulan district of the East Kazakhstan region.

Currently, several agricultural projects are being implemented in this region which will allow developing the sector.

Besides that, the Oskemen poultry plant is building three poultry houses in the district. They intend to create a large cluster for the production of meat and meat products.

“Gerasimovka” farm began building a feedlot for five thousand head of livestock, as well as a canned meat production plant. The total value of the project is 700 mln tenge. The building and installation work is currently finished. They also signed contracts with Russian equipment suppliers.

The Ulan district mayor’s office reports that they plan to finish the internal construction works in April-May this year. Overall, the plant intends to produce up to 25 tonnes of meat per day and up to eight thousand cans of meat. The products will be exported to Russia and China.

2021-03-10
Previous Post: The Poultry Production Will Be Restored in the Don Region
Next Post: Grinders Desinewers New Range 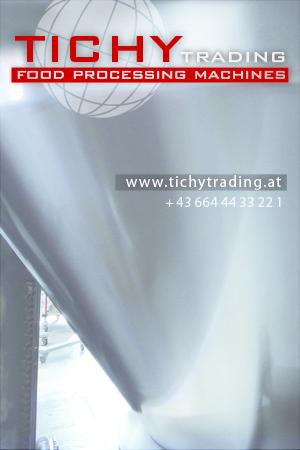