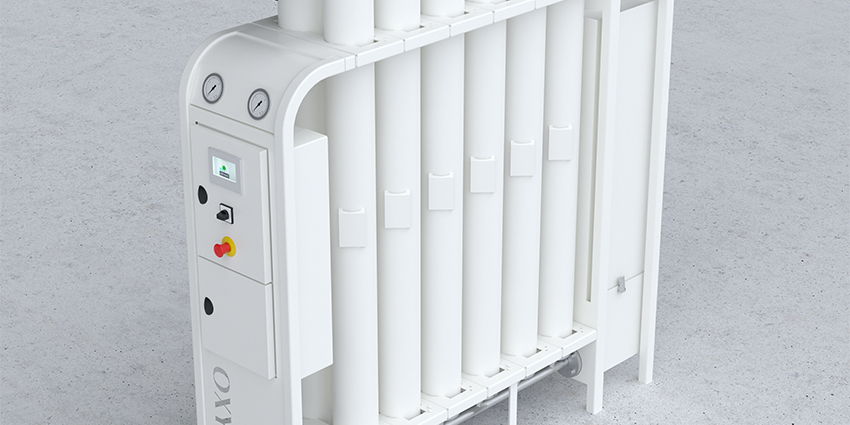 29 DANISH SUPPLIERS TO THE AQUACULTURE INDUSTRY WILL BE EXHIBITING AT THE PAVILION OF DENMARK WHEN AQUA NOR IN TRONDHEIM OPENS ON AUGUST 15. THE DANISH SUPPLIERS BRING EFFICIENT AND LONG-TERM SOLUTIONS TO MEET THE RAPID GROWTH IN FARMED FISH.

When the 29 Danish companies exhibit at the Pavilion of Denmark at Aqua Nor 2017 in Trondheim, they are able to showcase solutions to the entire value chain to the aquaculture industry.

According to Martin Winkel, Head of Danish Fish Tech Group who is the organiser of the Pavilion of Denmark, the strong Danish presence at this year’s Aqua Nor can be explained by the rising demand of farmed fish.

“Globally, the demand for fish and seafood products is growing. However, most countries do not wish to depend on imported fish and thus, turn to farmed fish. Accordingly, aquaculture has expanded remarkably in the past decades and will eventually exceed traditional wild catch. With Norway holding its position as the world’s largest exporter of salmon, the market has great potential for the Danish aquaculture suppliers,” says Martin Winkel. 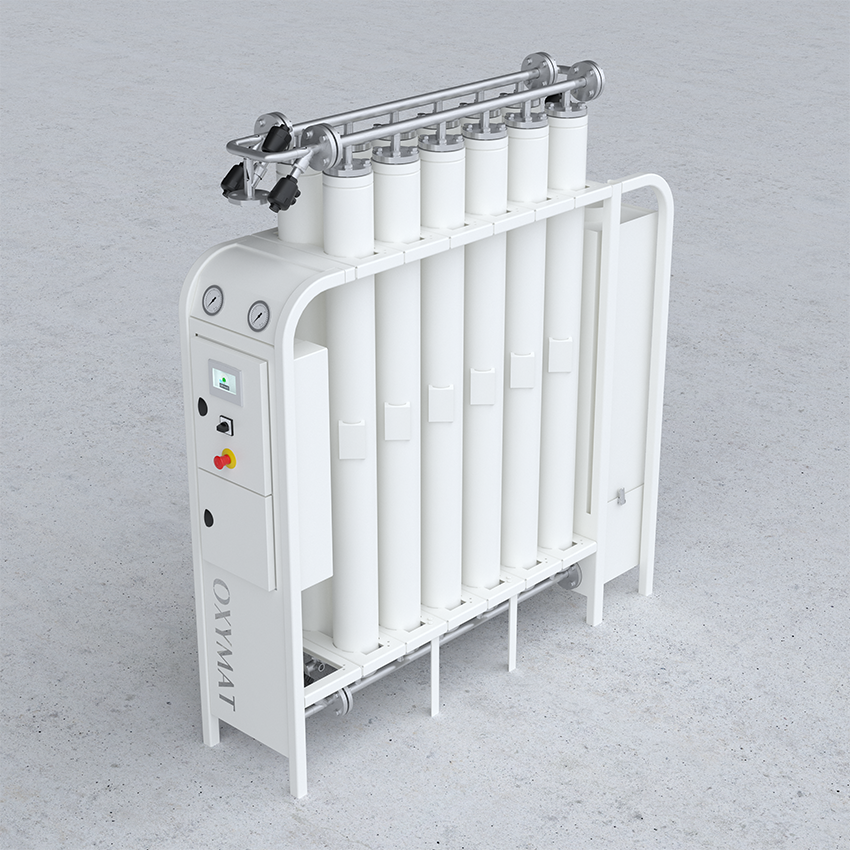 One of the Danish suppliers exhibiting at Aqua Nor 2017 is Oxymat A/S. The company manufactures on-site oxygen generators and agrees that there is great market potential within the aquaculture industry.

“The oxygen market has a growth potential that will increase fivefold within the next ten years,” explains Jesper Sjögren CEO, Oxymat A/S, and continues:

“Due to feed limits in sea cages, fish farmers grow the salmons to larger sizes in hatcheries. Bigger salmons use more oxygen and thus, oxygen demand increases through the supply chain. The use of oxygen is essential during the transportation of salmon by well boats as well as various processes to avoid the growing problems with sea lice.”

To meet the demands, Oxymat A/S is launching a new version of their PSA (Pressure Swing Adsorption Technology) generators that allow fish farmers to produce oxygen on-site ensuring a higher growth ratio in the sea cages or land-based tanks.