Ishida Europe has developed a unique marination system for protein products that avoids the mess and waste traditionally associated with this process, to deliver marinated products, such as meat, poultry and fish, more efficiently and consistently than before.

The award winning Ishida Orbicote, which has been named Innovative Processing System of the Year at the 2017 PPMA Awards, combines Ishida’s proven multihead weighing technology with a specially designed series of 12 mini-drums, six mounted on each of two interlocking wheels.  Weighing therefore takes place before marination.  Each accurately weighed portion is channelled into an individual mini-drum where it is tumbled with a set dose of marinade, which is accurately placed into the mini-drums using a volumetric filling system.  This ensures that product is thoroughly coated before the contents are cleanly dispatched into the packing system.

The mini-drums are positioned closely together in an orbital arrangement, which is carefully synchronised with the weigher and packing system, for example a tray sealer.  This enables the Orbicote to operate at speeds of around 55 packs per minute for a typical application such as marinated chicken pieces.

Weighing products before marination avoids the waste associated with marinating bulk amounts in large drums and then weighing them ‘wet’, where the marinade adheres to the weighing equipment.  Losses of marinade, which is usually significantly more expensive than the product being coated, can be as high as 8% using this method.

In addition, Ishida multihead weighers have a patented feature that enables over or underweight combinations to be detected and rejected simultaneously, so that a correct weight can be chosen in place of a faulty one and discharged into the marination system without missing a beat.  Rejected weights also prevent the product from being marinated to further minimise waste.Ishida says this efficiency boosting error reject system is also available for other weighing applications. 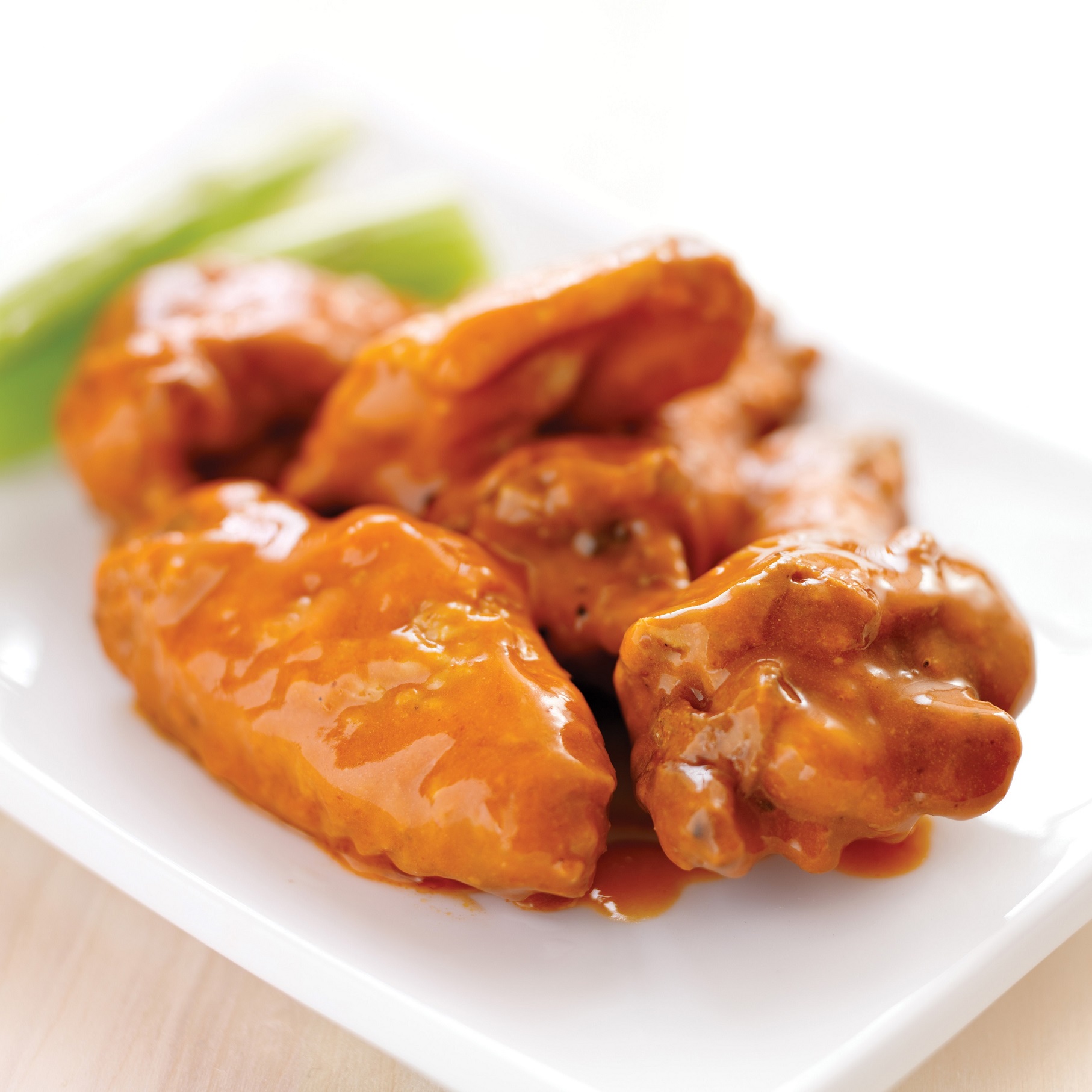 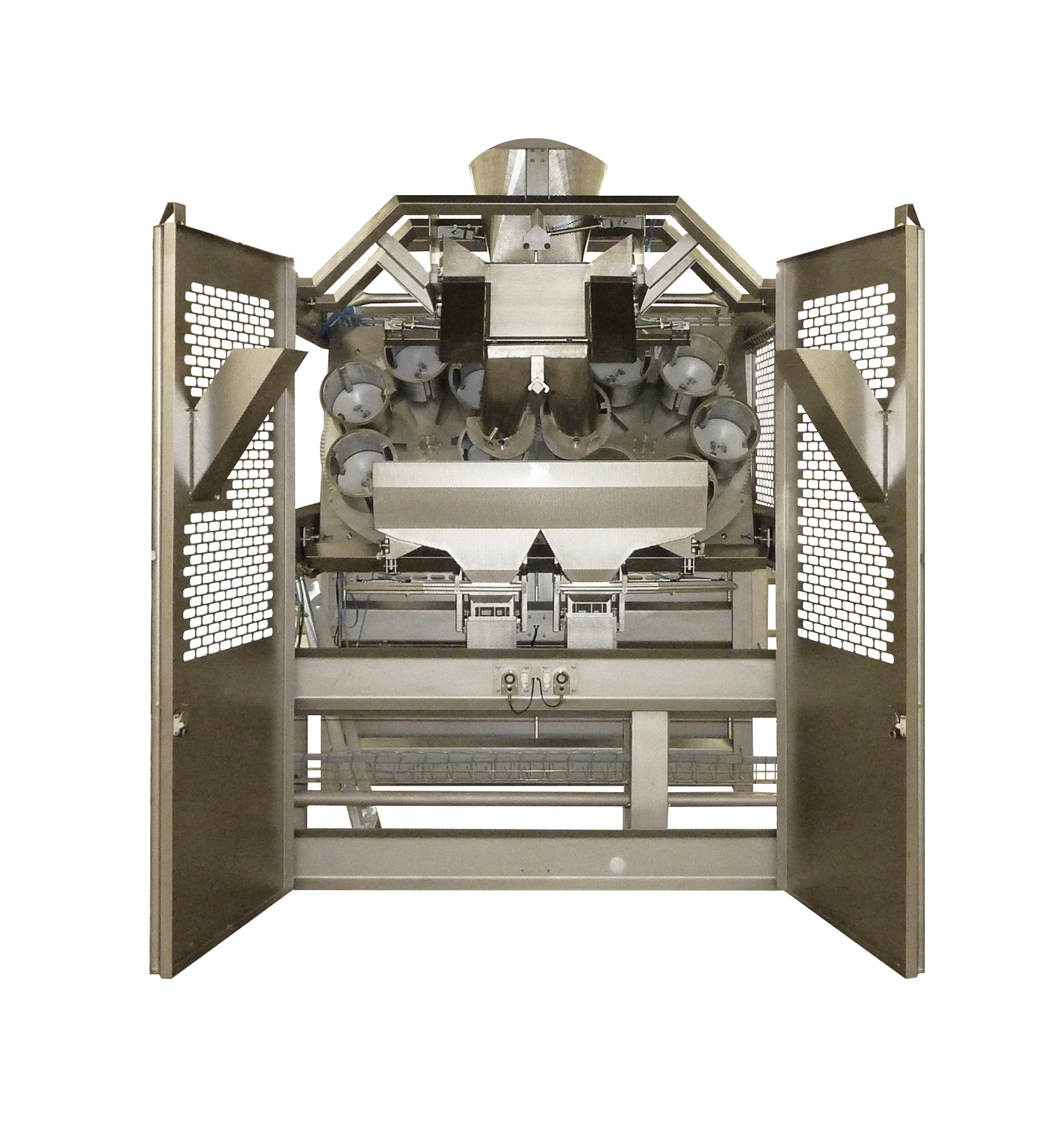 Equally important, if a downstream stoppage occurs, Orbicote can act as a buffer and then take up where it left off without being reset.  If a tray is not ready to receive a product discharge, the contents remain in the mini-drums and are only released once a tray is in place.  Unfilled trays are briefly paused below the fill point until filled, ensuring no empty trays clutter the line or the sealing system.

The weigh-before-marination solution of the Orbicote also minimises weigher downtime for cleaning, while the Ishida-engineered mini-drum emptying system helps ensure that the wet product transfer from drum to pack is carried out decisively and cleanly.  All contact parts, including the mini-drums, are removable for cleaning, with a complete changeover of product and marinade taking less than 20 minutes.

The launch of the Orbicote enables processors to more easily develop value-added marinated products and respond to market trends, such as an increase in barbecue products in a spell of hot weather.  For even greater flexibility, the system can handle two different marinated products simultaneously, with a different product on each of its two wheels. A further benefit is Orbicote’s quick change bypass chutes which allow product to bypass the marination drums when handling unmarinated pieces

“The marination process can now be much more effectively and accurately controlled, delivering valuable cost-savings while enabling manufacturers to more easily expand their product ranges and respond flexibly to market demands and opportunities.”