Three years have passed since the last IFFA took place. The excitement about the comeback of the industry’s most important trade fair in May 2022 was all the greater. Today it is certain that the expectations for the event were even exceeded. 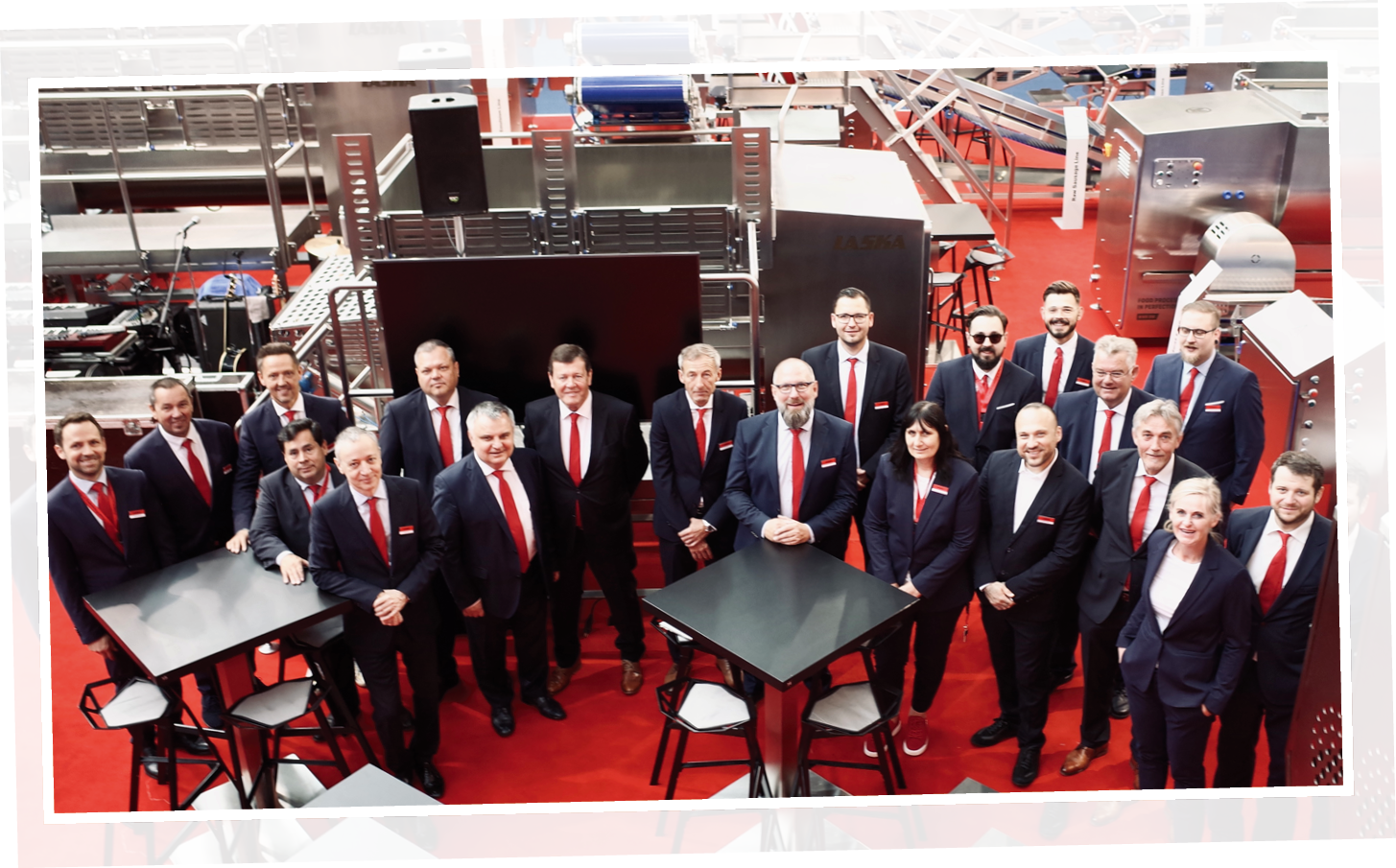 The international audience and many business deals
Even if the number of visitors at the first edition of IFFA since the pandemic outbreak was not yet back to the level of the years before the pandemic – the positive effect of this live event for an exhibitor like LASKA is undeniable. Finally, it was once again possible to meet interested people from all over the world in person and to convince them of one’s own products. In fact, in many cases, the visitors in Frankfurt am Main not only wanted to inform themselves but also to conclude projects. Orders for new machines and entire production lines were placed directly at the LASKA stand. Therefore, the three production lines exhibited directly by the stand were not without effect and clearly demonstrated LASKA’s market leadership in this area. 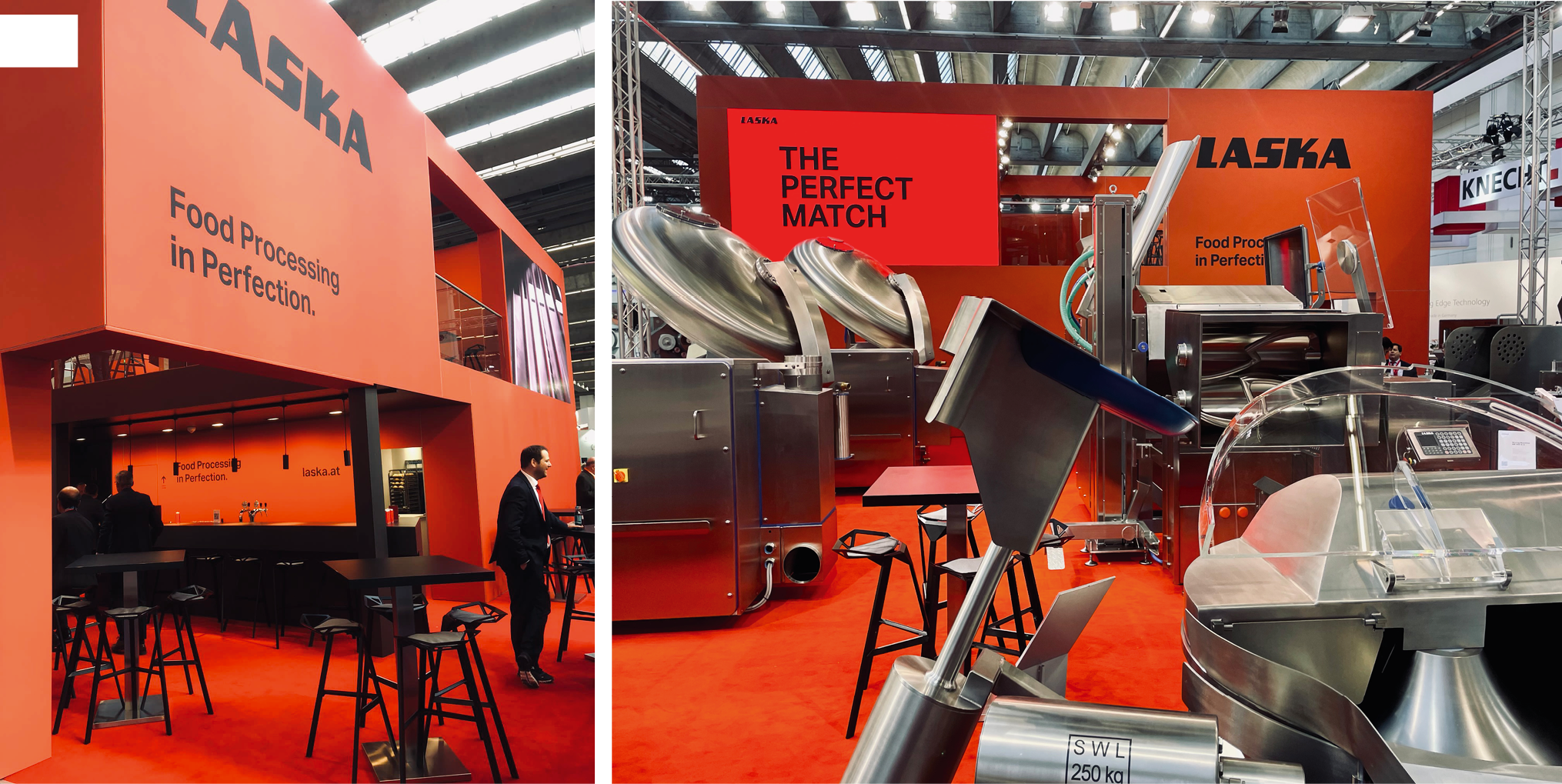 Great feedback on new products
In addition to the production lines, the product innovations shown for the first time at the IFFA also attracted great interest from the public. The high-performance emulsifier FZ 225-H impressed, among other things, with its perfected cutting set geometry and the innovative control concept with patented electro-hydraulic knife adjustment. Furthermore, the Mixer ME 3000-H, with a revolutionary drive concept, already found its fans at the trade fair due to its wide range of applications, increased output and optimized unloading.

Great atmosphere, live music and delicacies
The six days of IFFA flew by. This reflects the consistently great atmosphere at the trade fair and the LASKA stand. Without a doubt, the highlights were the LASKA evening and a special US night. Even though the LASKA IFFA house – trade fair stand would simply be inadequate – with its two floors, bar and lounge was an extremely well-visited and popular place for discussions, networking and socializing throughout the week, the atmosphere on these evenings was simply overwhelming. The specially hired live band really got the visitors going, and specially imported Austrian delicacies – original Austrian Leberkäse (meatloaf) and Upper Austrian beer were served – provided the right physical basis needed for exuberant celebrations.

LASKA would like to take this opportunity to thank all visitors to IFFA 2022, their long-standing and new customers, for a great time in Frankfurt and the pleasant interactions there. 
www.laska.at