At SPG 2015, Semi-Staal A/S presented a new project for world-leading shrimp manufacturer NAQUA. The project includes a doubling of NAQUAs eight sorting stations, which enables the shrimp producer to increase the production capacity by 75 percent.

The new project that Semi-Staal A/S presented is part of NAQUAs objective to be the shrimp manufacturer with the most automated production worldwide. The project includes the doubling of eight sorting stations that have been the bottlenecks in the production of shrimps.

“Each sorting station is manned by 16 employees that sort the shrimps manually. By doubling the length of the stations, it is possible to increase the production capacity by 75 per cent. The sorting stations are both preceded and followed by automated processes and therefore, NAQUA needed to optimize the manual sorting process,” explains Nicolai Meyendorff, Managing Director, Semi-Staal A/S. 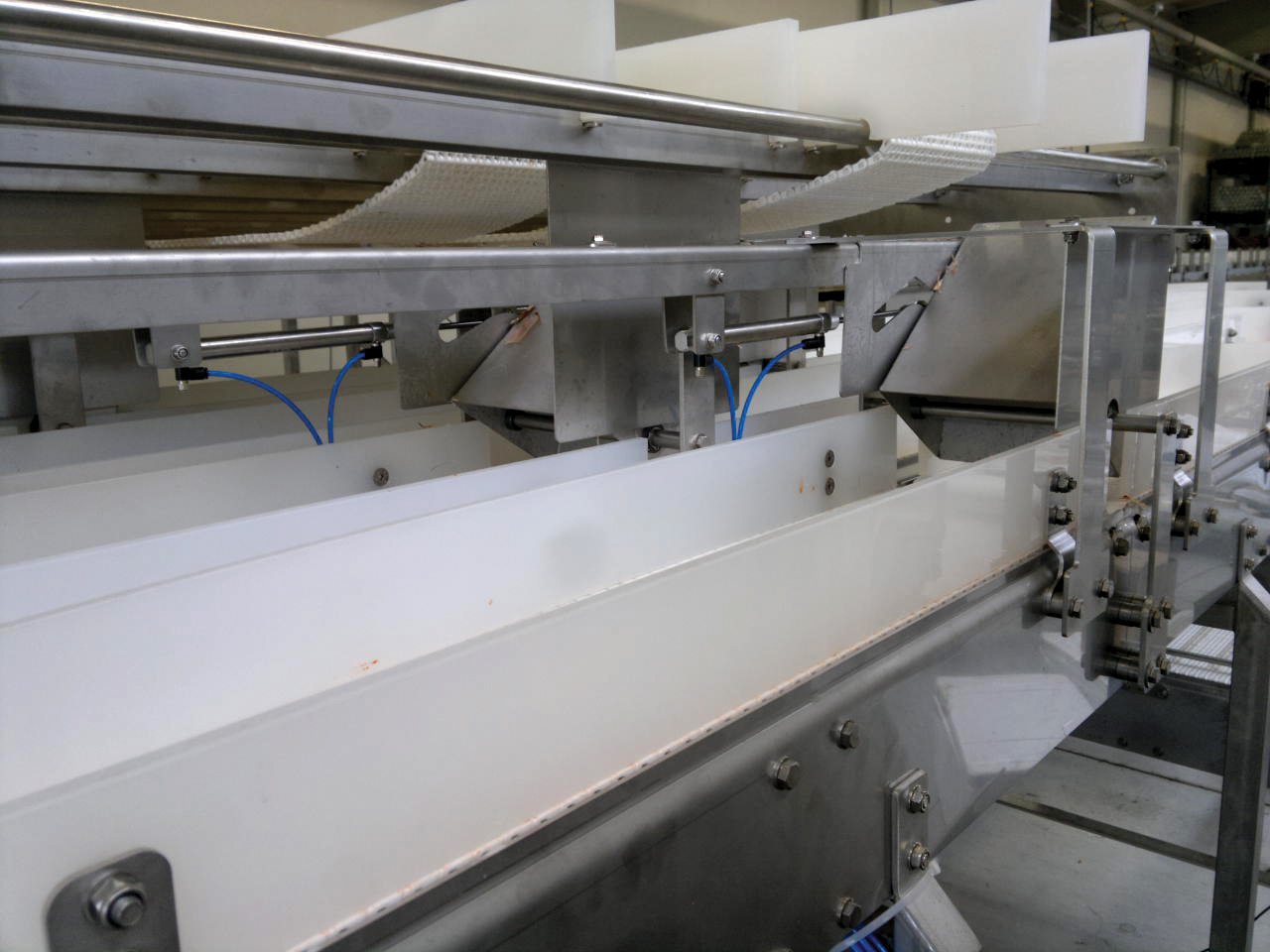 Semi-Staal A/S sent a construction engineer to NAQUA to look at the facilities and to find a solution for obtaining the increased production capacity that the shrimp manufacturer wanted. It was also a demand from NAQUA that the project had to be carried out without impairing the working conditions for the employees.

“In order to meet this our construction designer has sketched every element of the sorting stations so that when we build the new elements they are matched to the existing. This means that there will be no difference when it comes to height, width and functionality between the existing and the new parts of the stations,” says Nicolai Meyendorff.

The doubling of the sorting stations will be carried out in 2—3 weeks during June 2015. Concurrently, Semi-Staal A/S is carrying a number of other projects for NAQUA. 